You can hire our Village Hall for your meeting, show or special occasion.

Please contact the bookings secretary, Janice Sharpe, to book the hall for your event. 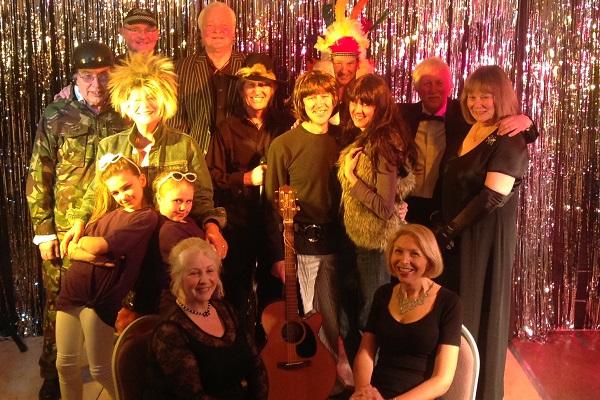 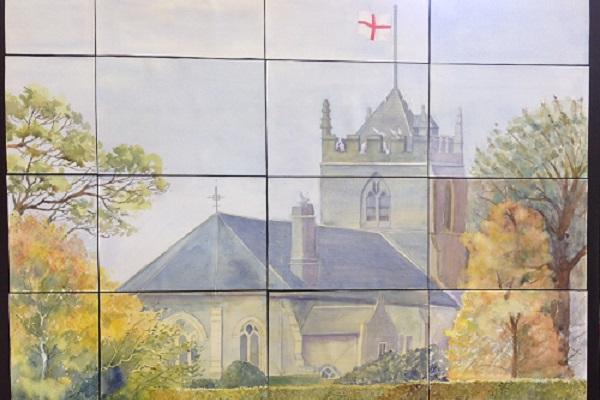 New mural at the village hall

A large colourful mural depicting St. Peter's Church at Letwell has taken pride of place hanging on the wall at the village hall.

Members of the art class - which meets every Wednesday morning in the hall - have worked painstakingly for a whole year on the project, and the result is a delight to see.

The team took a range of photographs of the building from every angle to begin with, focusing largely on the historic stone tower, and then expanded each image before setting to work on the painting using subtle pastel shades.

"An awful lot of thought went into the work, and I'm really pleased with the way things have turned out.

"Everyone took part in the decision making process, and there were discussions about shades and colour and the form the mural was going to take. It's been very enjoyable watching things progress over the last few months or so."

Ann explained: "Doves often perch on the church tower so we all thought the painting should reflect that. We also decided to add the flag of St. George - it seemed appropriate for a church in the heart of rural England."

A few places are available in the group. For more information: